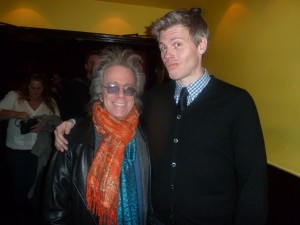 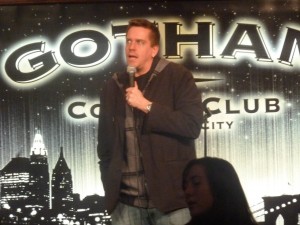 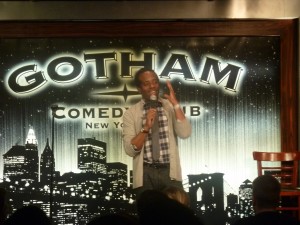 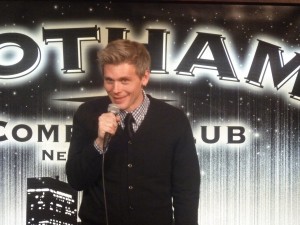 I’ve been doing so many red carpets lately and am thrilled to see how many big stars read “Comedy Matters.”  if you don’t believe me, watch for yourself, ( and then tell everyone you know!  Even if they’re sleeping.  Wake them up and tell them! Even if they’re very tired.  Trust me, they’ll be grateful!) 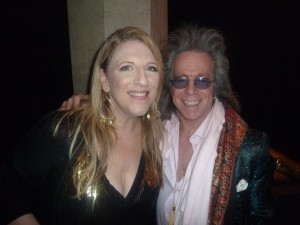 Lisa Lampanelli with Jeffrey at The Donald Trump Roast after telling Jeffrey she reads Comedy Matters every time she forgets to delete it! (LOLOLOL)