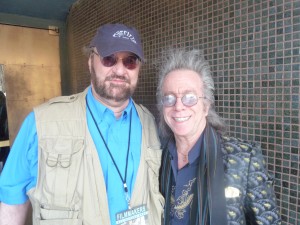 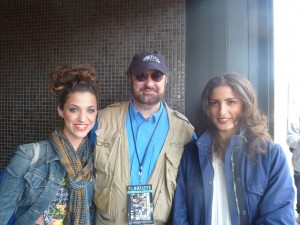 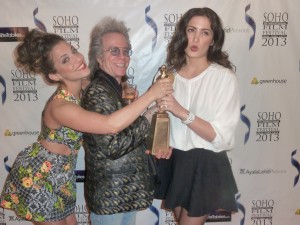 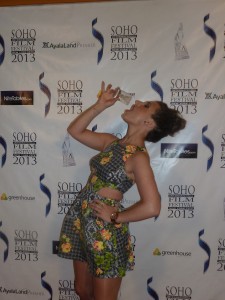 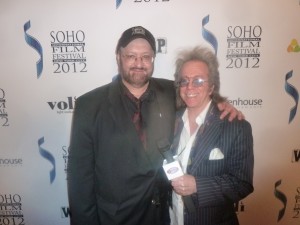 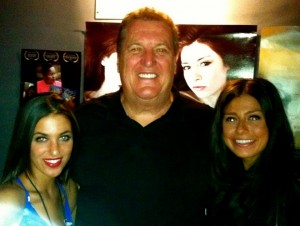 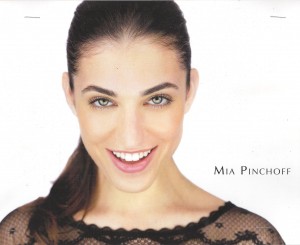 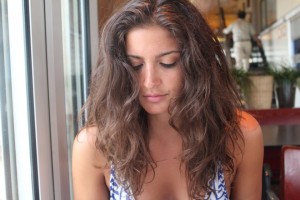 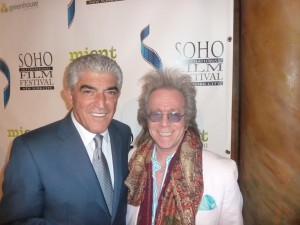 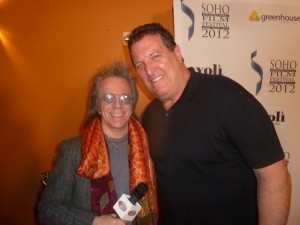 Comedy Matters on the Red Carpet at the WGA Awards 2011

On the Red Carpet at the WGA Awards 2011

Jeffrey Gurian from Comedy Matters spoke to lots of fun celebs at the Writers Guild Awards, 2/5/11